What are the so-called doctrines of grace? And what bearing do they have on our lives? Jeff Medders joins me to talk about Calvinism and the practical ways it ought to manifest in those who believe it.

See all sermons from this series on 1 Peter. 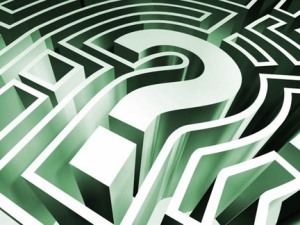 The Bible explicitly speaks about predestination, and therefore, the doctrine is undeniable. However, many disagree on how to interpret its meaning. One view in particular believes that God predestines to salvation all He foreknows will believe on Him. This view is commonly called conditional election because it states God chooses (elects) individuals to be saved based upon (conditioned upon) their foreknown future belief. It makes election conditional on man’s will in essence. The main text used to support this view is Romans 8:29.

Romans 8:29 – For those whom He [speaking of God] foreknew He also predestined to be conformed to the image of his Son, in order that he might be the firstborn among many brothers.

From simply reading this verse, it is very possible to make the assumption that God’s predestining is based on His foreknowledge of people’s future faith in Him. However, I feel that the very next verse (v. 30) is vital to a proper understanding of what verse 29 is truly saying. Verse 29 by itself is an unfinished thought in many senses.
END_OF_DOCUMENT_TOKEN_TO_BE_REPLACED